Patrick’s path began not in music but in football. After working in the media departments at Fulham, and later Chelsea, he then became a freelance football journalist writing for a range of major titles and interviewed some of the game’s most iconic names, including Michel Platini, Jose Mourinho, George Best, Ruud Gullit and Bobby Robson. He also wrote a bi-monthly column in The Times.

Patrick was guitarist and songwriter in London-based pop/rock band Van Tramp who, after being signed, released their eponymously-titled debut album in 2008.

After Van Tramp broke up Patrick remained in music, playing on records by other notable artists including Enrique Iglesias, Lady Gaga and James Morrison.

In the meantime he established himself as a songwriter and is now part of the team at Metrophonic with over 80 cuts to his name to date. 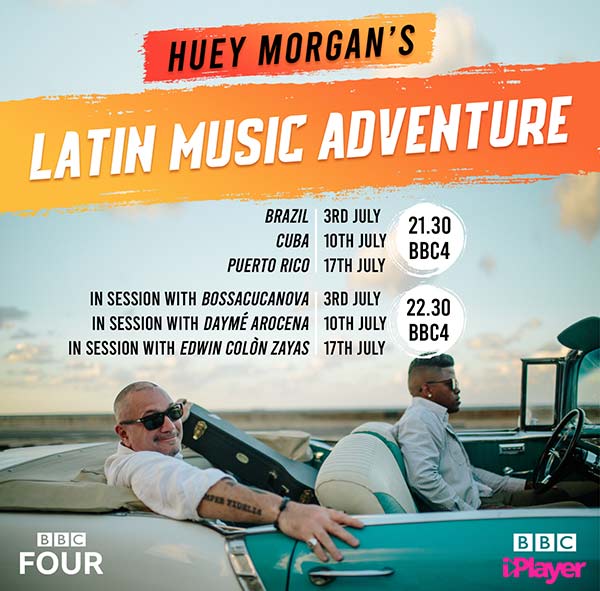